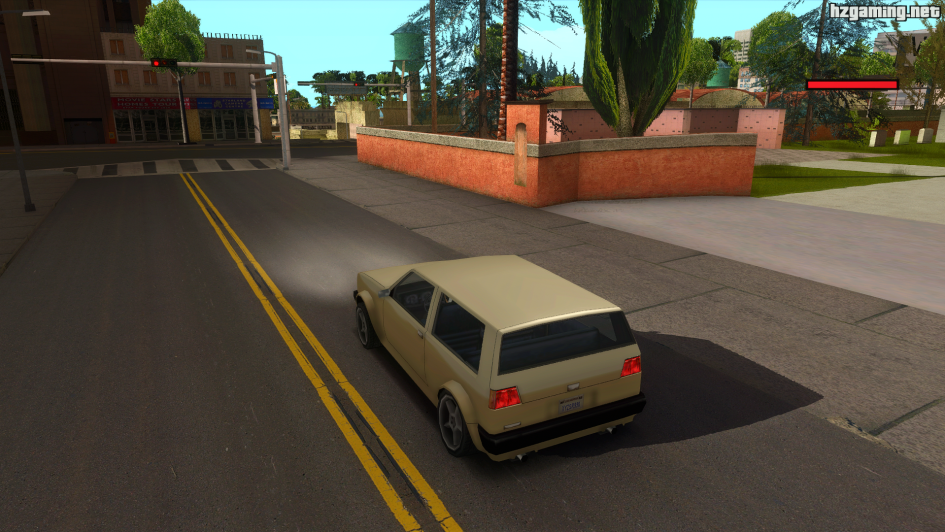 This is going to be your go-to resource for installing modifications for San Andreas Multiplayer. It is lucrative that you follow these guidelines to achieve a nearly bug free and great looking SAMP.

I'll be trying to walk you through a standard Steam Installation and we'll move on to modding from there.

The guy who runs ModMixSets documented a ton of errors. Check it out here: Link

You're going to grab this from the following link: https://gtaforums.com/topic/927016-san-andreas-downgrader/

Hit downgrade and choose a new location for your SAMP version of GTA San Andreas. We'll be using this directory for the rest of this document.

Done. Move on to the next step.

This modification is not optional. I 100% recommend that everyone has this mod if they play SAMP. It fixes a lot of bullshit crashes that should not be happening.

You're going to overwrite anything and everything your new GTA SA installation.

Run your game and ensure that SAMP is loading properly.

Let's face it, ENB is pretty shit these days. You've probably crashed after installing an ENB based modification. I've got a solution for you. I call it the SAMP_UnFucker script. This is going to let you load ENBs. However, I prefer ReShade these days due to the active development and amount of shaders available.

Create a file called 'SAMP_UnFucker.bat' and insert the following code:

Create another file called 'SAMP_UnFucker.txt' and put the following inside:

Great, what this script will do is completely change your 'exe' name each time you run the batch script. If you want to play SAMP, launch this batch script and let it work its magic. It will update a registry value and fix a really annoying d3d9 loading issue.

I've been using ReShade these days. Grab the latest version from here: Link

Run the .exe file, locate your newly renamed 'gta_sa.exe' and install ReShade in your main directory.

TEST YOUR GAME AFTER INSTALLING THIS.

TEST YOUR GAME AFTER INSTALLING THIS.

Can't have a GTA:SA game without CLEO!

Cleo is going to install in your main directory. Keep the CLEO.asi file there. All of your .cs scripts are going to go inside of the 'cleo' folder.

ModMixSets is probably the ONLY cleo script you will ever need. Open up the .ini file sometime and mess with it. There's a lot to change, edit, and use.

Because this is already installed by default let me give you the run down on how this works. You have a folder called 'modloader'. The way you organize your stuff doesn't matter.

Create individual folders for each thing you want to use:

You put the files extracted from mods into those folders.

In-game you can refresh your modifications on the fly as well as CHANGE THE PRIORITY OF A FOLDER. If a mod pack is half complete but you really like it, you can raise the priority so that it over-writes another mod pack. THIS IS REALLY USEFUL. USE IT.

As a general rule of thumb, vegetation should overwrite everything else.

Didn't install SAMP ADDON? Too bad you will never utilize a TimeCyc from this point forward.

Create a folder in modloader and place a 'Timecyc.dat' inside of it. You now have a working Timecyc for SAMP.

Here's the one I use: Link

Inside of your scripts folder you should already have this modification.

Replace the following inside of SALodLights.ini

Ambient Occlusion without ENB for NVIDIA

If anything else needs to be added or changed I'll update this post. Enjoy.

Key things after the above steps: