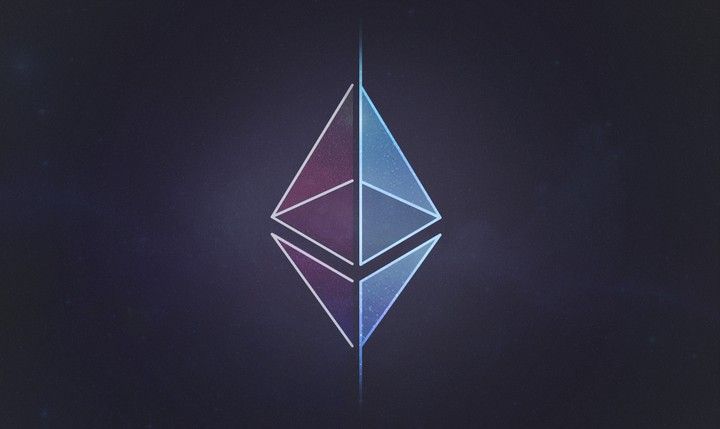 At the time of this post gas prices in gwei have swung from 60 to 500. In the off chance that you can afford waking up at 3AM on a Sunday you might catch a 55 gwei dip to get your transaction through.

However, it's not the price of gas. It's the WASTE of the gas when your transaction is being mined. Let me explain if you're not aware...

Ethereum requires gas and gas is like this little CPU cycle you pay for to run some code in a smart contract.

Let's talk about some of the ways this can fail....

If you do not have enough gas. Your transaction fails and the gas is taken from your Ethereum balance.

Do you see my problem yet? When you spend a shit load of money just on Ethereum gas fees you can easily be out $300-400 just ATTEMPTING to make the transaction.

There has to be a better way. Seriously, what the fuck.

Figure out a way to mock the transaction on the local client's computer to estimate the gas costs before it is ran. That or provide some sort of insurance token just in case their transaction fails. It's absurd that users can blow through $1,400 with peak gwei and lose it all due to a failing transaction.

As for the wallet's. I understand that we have Transaction hashes so we can track when our transaction is confirmed. However, this doesn't mean a thing when you're not even sure if your transaction ever broadcasted in the first place. Let the user know that their transaction broadcasted, and that it may take anywhere from 5 minutes to 7 days for their transaction to show up in explorers. New users will find this a complete mystery.